#BlackLivesMatter
travis ci is fantastic, but the workflow for building up the build script is a real pain – commit, wait for build to execute, hit an error, repeat.
I enjoyed the No Gods, No Masters documentary for giving a bit of a historical lay of the land of anarchism. However, it’s very battle-heavy and full of conflict. (Maybe it has to be?) Regardless, I would like to see a companion piece with more discussion on the history and evolution of the ideas, not just the struggle. www.dailymotion.com/video/x5t1cr7
IANAL but I’m not sure how I feel about CrowdJustice (www.crowdjustice.com/). Definitely laudable that it can help provide access to justice for those that otherwise might not get it. On the other hand, if access to justice is so dependent on money the whole system seems entirely borked in the first place.
What’s a good, non-megacorp option for online language translations? I found apertium.org and it looks good but sadly (for me) it doesn’t seem to translate into English. tatoeba.org looks nice too, but it appears you can only translate word-by-word (maybe this is a good thing 🙂 )
Also on:
One thing I’m really enjoying about Mastodon is the plurality of languages. I don’t know if it’s random or by design, or simply a product of my network, but I see toots in various languages, and I find this very healthy. 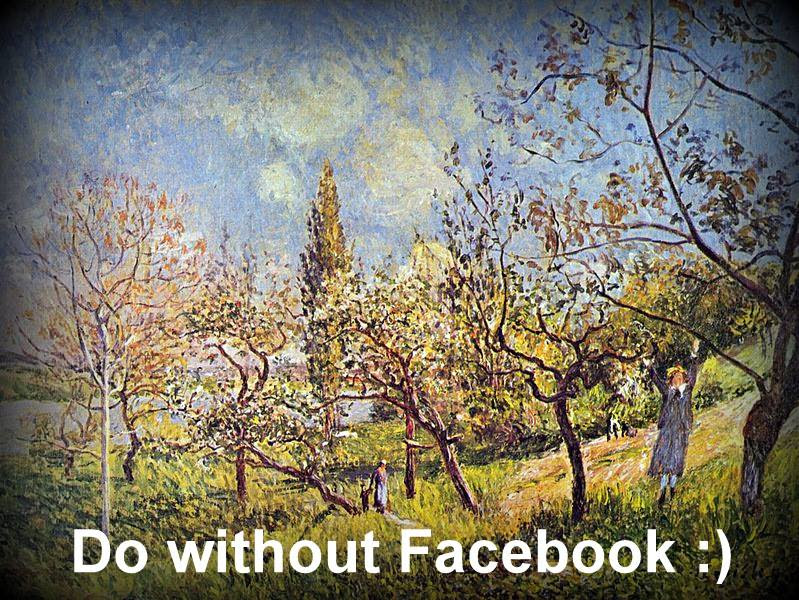 I’ve been doing without Facebook for a while now.  I honestly don’t miss it in the slightest.

I like the co-operative principles, and particularly #7 (“Co-operatives work for the sustainable development of their communities”) – but I think it should give a nod to remote communities and the planet as a whole.  Is it implied perhaps?  I suppose you could interpret “community” as you want.
The seven co-operative principles:
Nice interview with Richard Heinberg by Douglas Rushkoff.  He questions what role technology should play in the solution to the current existential crises facing humanity, and advocates for community resilience – building local, grassroots connections as a way to respond to these challenges. 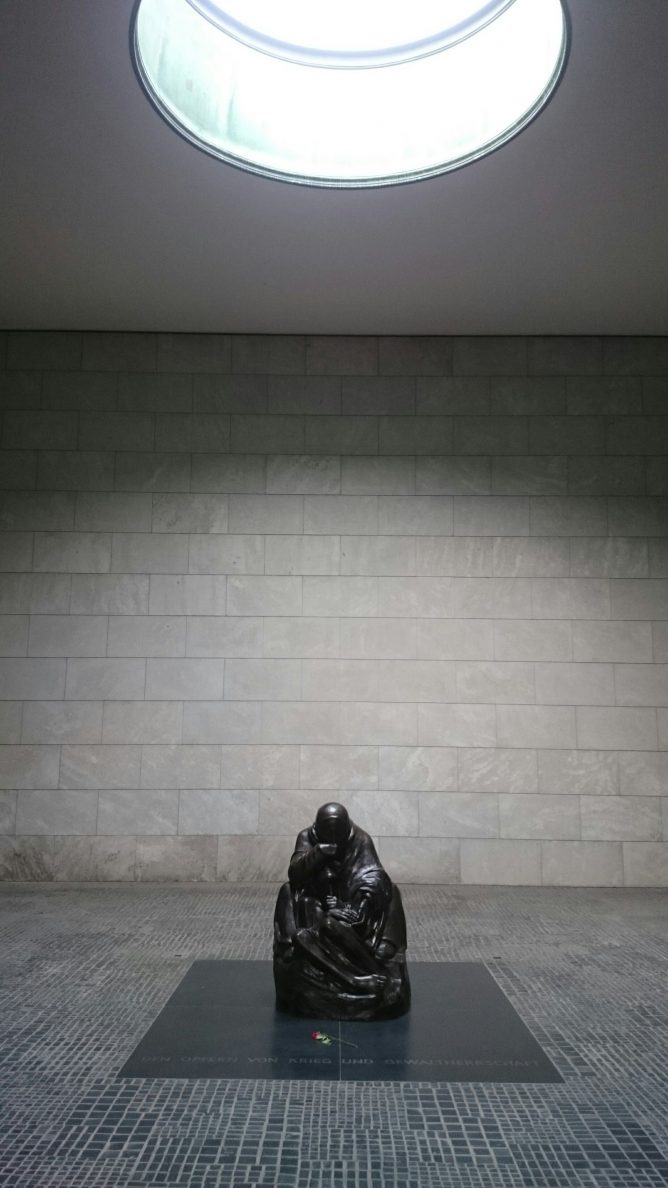 Monday I went on an Insider walking tour. I really like walking tours in unfamiliar cities. If you get a good guide it’s a great way to see some of the major attractions, in a short span of time, and to get some deeper insights into the city and its history in the the process. This was great, the guide Brian was really fantastic – funny and knowledgeable.

We got some of the history of Berlin right back from where it started up until the present day. It was interesting to learn some basics of of Berlin and German pre-history – such that Berlin wasn’t the capital of Germany until relatively recently (and in fact Germany as a country didn’t exist for a long time – it was the kingdom of Prussia for centuries.) Hopefully I haven’t mangled the region’s history too much there.

The post WWII era holds the most historical intrigue for me, literally East meeting West and colliding in a barrier between the two. The demarkation of the path of the Berlin Wall is fascinating and boggling. It’s one of the starkest physical representations of humanity’s split into competing politcal ideologies, at least in Europe. It’s hard to imagine a city carved into two like that, in this case with a graphically-titled ‘death strip’ in between. It’s like for me if suddenly overnight a wall went up through London, and friends north of the river are suddenly in a different state and a different regime and I need to cross a border to see them.