“On this evening in the City of Light, a hundred million connected devices sing through the wires and the aether. Of the waves that ripple through the urban fabric, at whatever scale, very few escape being captured by them, and represented in bursts of binary data. Enciphered within are billions of discrete choices, millions of lives in motion, the cycling of the entire economy, and, at the very edge of perception, the signs and traces of empire’s slow unwinding.”

Saw Sorry to Bother You. Laugh out loud funny at times. Pro-worker, anti-capitalist, touches on race and slavery. Moral of the story – don’t sell out for money. Definitely worth a watch!

One of the core ‘demands’ of #ExtinctionRebellion is to set up a #CitizensAssembly. This is not a new concept: #sortition has been around since Athens.
I find a lot of people worried about trusting ‘normal people’ to make big decisions. I would love to have a CA as one of the major political bodies….

I am all for the idea of more direct civic participation in society and the removal of an elite governing class. I can see why not having ‘expert’ knowledge would be a thorny issue tho. I wouldn’t see it as not trusting normal people, just a recognition that a lot of issues require in-depth knowledge. I presently wouldn’t trust myself to make a suitably informed decision on many complex issues outside my area of knowledge.

That said, it works for juries, and if there was a strong civil service and adequate time for researching important decisions, I’m sure it could work.

I don’t know much about the details of sortition – would love to hear more of your views.

Comrade Slasher from Nigeria joins Breht to talk about the life, politics, and legacy of Marxist revolutionary and Pan-African leader of Burkina Faso, Thomas Sankara.

I don’t know the full history but Thomas Sankara sounds like he was a genuinely radical and revolutionary leader. Anti-capitalist, anti-imperialist, feminist. Public education and health policies. Assassinated.

Homes for people, not for profit

No more deaths on our streets

No property, no poverty, lets do this properly 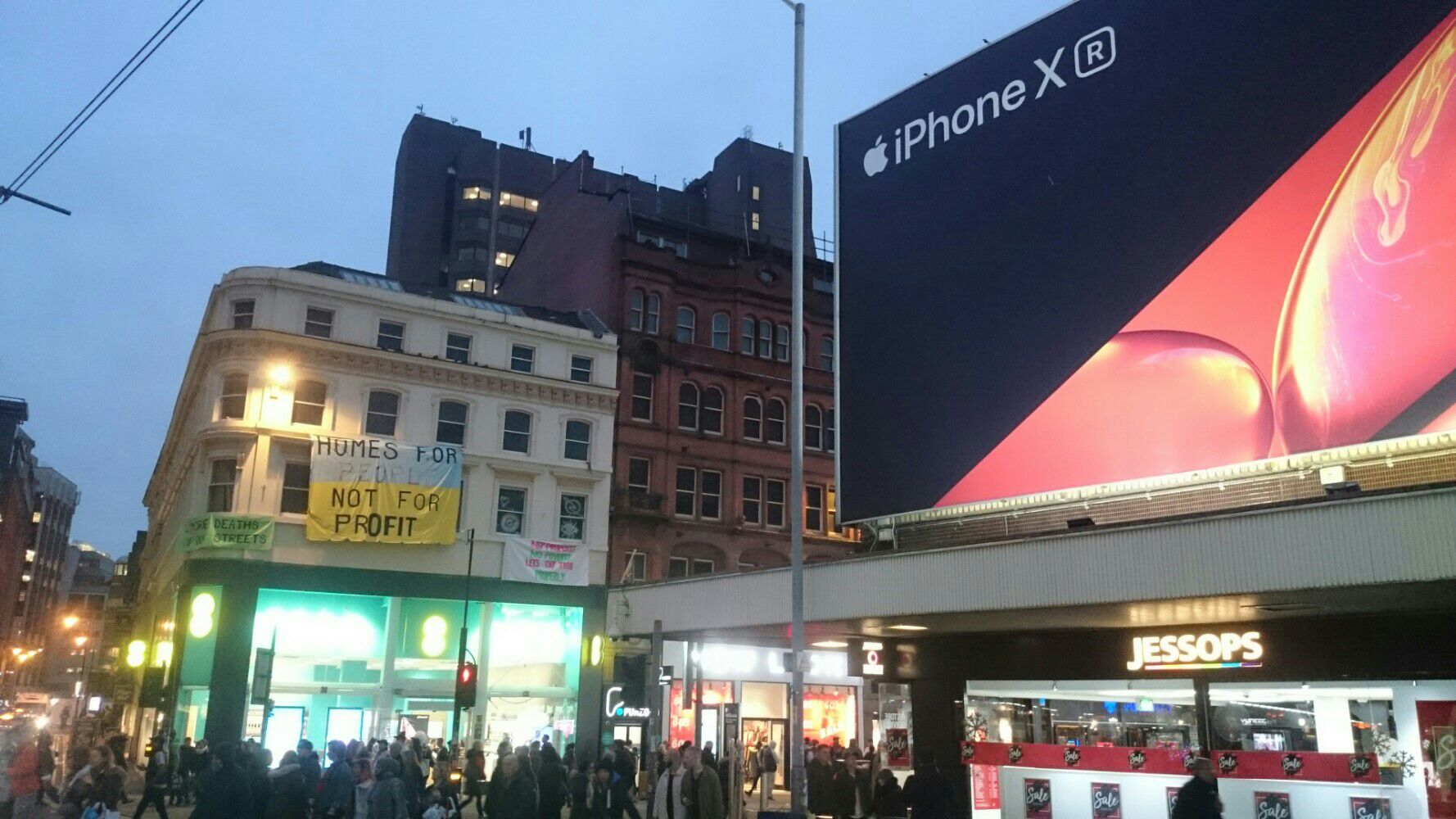 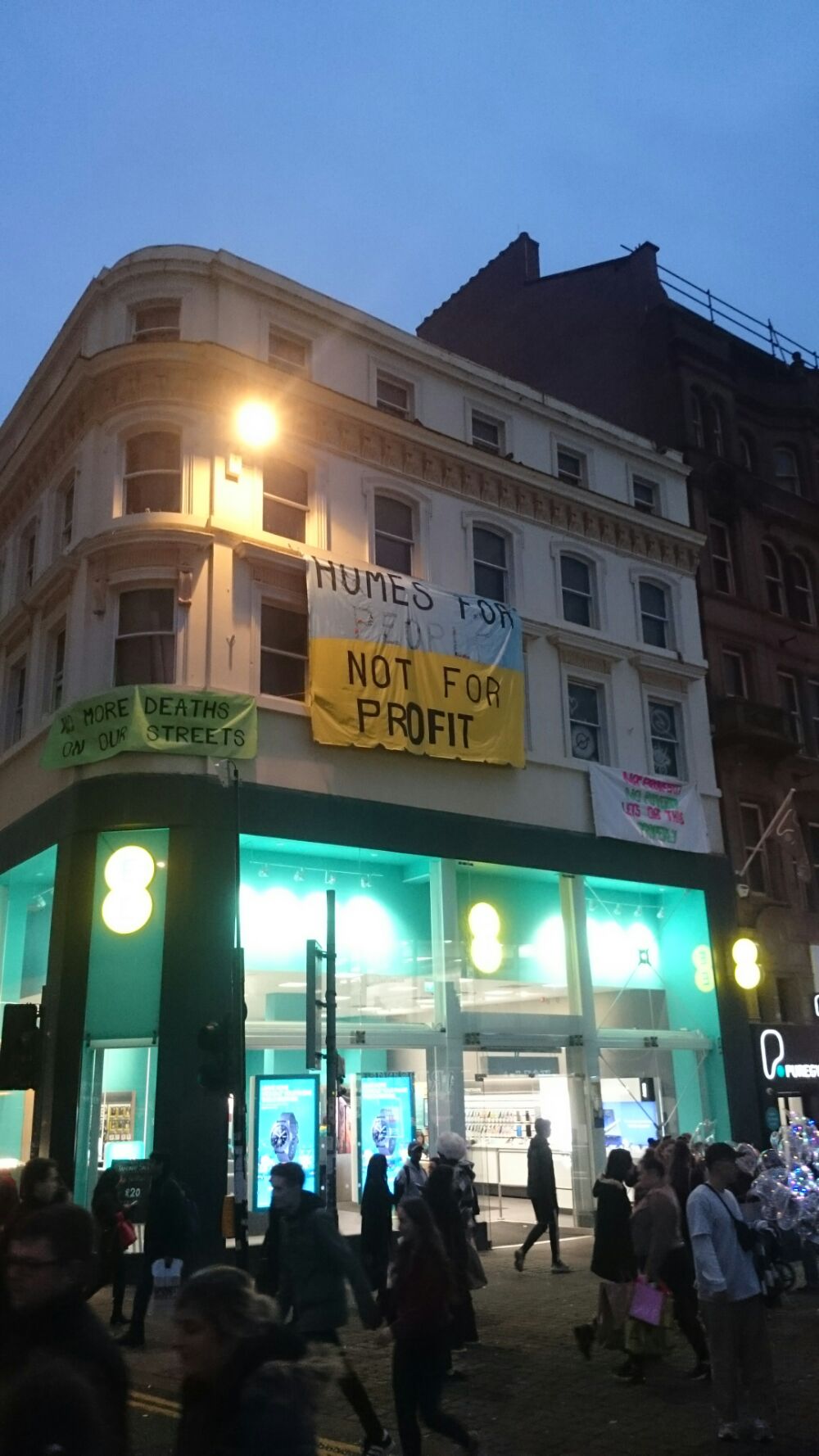 About halfway through, and I’m enjoying Consider Phlebas so far.  It’s my book I’m reading at night at the moment, and it’s ticking the boxes for that (nicely written and not too taxing).  It’s not a really strong plot, but kind of a series of gripping set pieces and cinematic imagery.  Slightly overly masculine in viewpoint I think.

One part of it was a bit bloody grim.